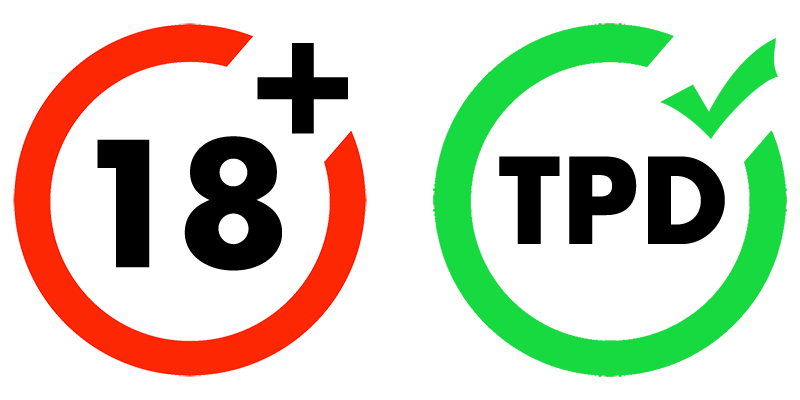 You must be over 18 years of age to purchase Vaporizers and Eliquids. By entering this website, you certify that you are of appropriate age.

You have no items to compare.

FREE DELIVERY on orders over £25

You have no items in your shopping cart.

Product was successfully added to your shopping cart.

“Vaping should be promoted” - UK Government

Recently published documents by the MPs on the Commons science and technology committee have confirmed that they strongly recommend that the e-cigarettes and other vaping devices should be more widely used and encouraged by the NHS in order to help people quit smoking. “Concerns that e-cigarettes could be a gateway to conventional smoking, including for young non-smokers, have not materialised,” said Norman Lamb, who chairs the committee. Instead, he added, “e-cigarettes could be a key weapon in the NHS’s stop-smoking arsenal”. The document shows the governments science and technology committee to be heavily in favour of vaping and e-cigarettes as an alternate far healthier nicotine-delivery method to encourage smokers to switch from conventional smoking, which kills almost 80,000 people in England every year. The group Action on Smoking and Health (Ash) published data on Thursday prior to the committee’s report, detailing that vaping by youngsters in the UK is rare and mainly confined to those who already smoke traditional cigarettes. The findings come from Ash’s annual YouGov survey of e-cigarette use among 11 to 18 year-olds. Just 2 per cent of youths use e-cigarettes at least weekly, while another 2 per cent use them occasionally (once a month or less). Hazel Cheeseman, director of policy at Ash, said: “There has been widespread concern that e-cigarettes will cause more young people to take up smoking but these fears are unfounded. Today’s data shows that despite some evidence of experimentation, regular use is rare and almost exclusively found among a declining number of children who smoke tobacco cigarettes.” The findings and document confirm what many in the vaping community already knew! With so many people successfully quitting smoking, vaping has become the go to method of quitting. Numerous quitting methods including gum, hypnotherapy, nicotine patches and more have been and gone with limited success. However vaping and e-cigarettes have now proven to be the most tried tested and successful method of quitting. Here at Ace Vapes we are very proud of the fact that we have helped thousands of people throughout the UK quit smoking.

Posted in News By